Catching up on a couple of sessions I did in the past. This article gives an overview of some of my activities.

Mainly at the annual German Visual FoxPro Developer Conference also known as SQL-Server & ASP.NET Conference in Frankfurt. The below listed entries are excerpts from the original Conference Coverage documents you'll find on UniversalThread.

Furthermore, I did a couple of (hopefully) interesting sessions at various user group meetings in Speyer and Stuttgart. A more comprehensive list is available under Presentations (in German language).

And last but not least, back in May 2005 Microsoft Germany invited me to host a WebCast for MSDN on how to use 'Visual FoxPro mit Visual Studio 2005'. Unfortunately, I was too unexperienced and too nervous (first time ever), we experienced technical issues with the microphone, and the obviously low quality of recording demanded to replace it by a whole series on Visual FoxPro 9.0. The webcast covered the same topics I already described in other articles here on my blog. Despite the desaster I'd like to thank Ralf Westphal for his kind words afterwards - I really felt bad.

Eventually, you might ask yourself why it stopped by the end of 2006... Well, new chapter in my life: Mauritius! 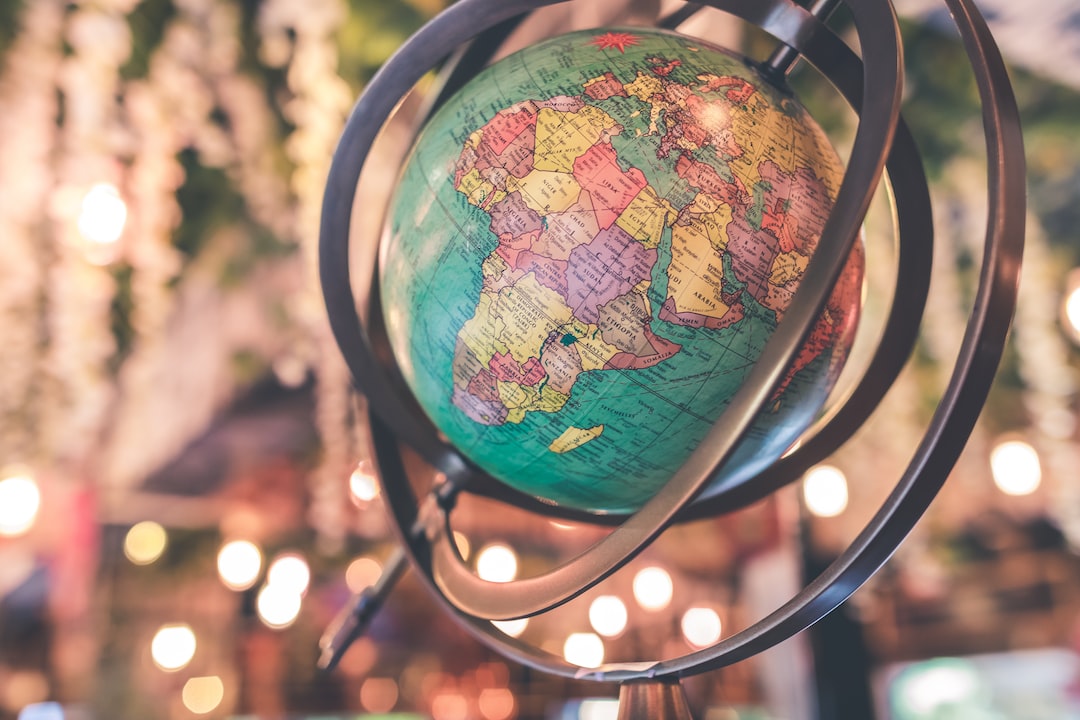 Lately, I had some spare time to address an issue in my Fritz!Box, and the following article describes how to adjust the timezone settings in general.

The UniversalThread conference coverage of the German Visual FoxPro Developer Conference 2006 was written by Jan Vit and Jan Kral. Unfortunately, both are not familiar with German language on a technological level